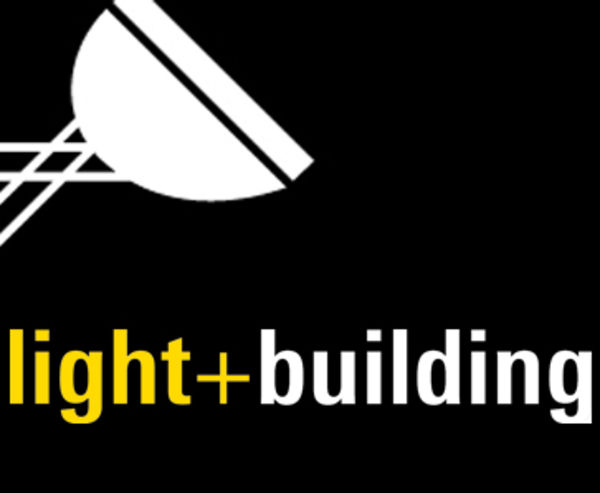 March 2010 - Contemporary Controls is preparing for the 2010 Light+Building show in Frankfurt April 11-16. The show is considered the leading tradeshow for integrated building automation technology in Europe. Over 240,000 square meters of exhibition space is dedicated to the latest products and innovations in lighting, electrical engineering and building automation.

"This year's show has a special focus on green technology, which is an ideal backdrop for our products," said Jan Thriene, Sales Manager of Contemporary Controls GmbH. "For example, the BAS Remote PoE is a versatile automation appliance that derives its power from the Ethernet cable – we call it the "One Cable Solution" because it saves in wiring cost. Not only is it BACnet compliant, it also supports Modbus and the new Sedona Framework technology." With an abundance of legacy Modbus devices found in buildings, there is no need to replace them with more modern technology. Instead by using the BAS Remote, Modus devices can be integrated into a BACnet system.

Although BACnet/IP is very popular in Europe, not all field devices can absorb the cost of an IP connection. The BAS Router, Contemporary Controls' multi-network router, has been upgraded to allow three-way routing between BACnet/IP – BACnet Ethernet – BACnet MS/TP. Additional features include BACnet/IP Broadcast Management Device (BBMD). The BAS Router allows low-cost field devices to be accessible over an IP infrastructure.

By using the existing IP infrastructure in buildings, there is no need to pull new wire for building automation systems. Contemporary Controls will be displaying their CTRLink line of Ethernet infrastructure products such as plug-and-play and managed switches, media converters, PoE injectors, IP wired routers and cellular routers. Consistent with the "green" theme, all products are lead-free.