Ethernet the Most Popular Network

Originally developed in the 1970s, Ethernet has evolved from a 10 Mbps half-duplex network called shared Ethernet to a 1000 Mbps and beyond full-duplex switch technology called switched Ethernet. Standardized by the Institute of Electrical and Electronics Engineer's (IEEE) 802.3 committee, the word Ethernet is not mentioned in the standard. However, it is commonly referred to as Ethernet and can be found everywhere-including automation systems.

Ethernet only defines the lower two layers (physical and data link) of the Open Systems Interconnection (OSI) Model but TCP/IP support (transport and network) is commonly found. Ethernet's long frame size (1500 bytes) can effectively support both information and control. Data rates up to 1000 Mbps are frequently found and switch technology improves throughput and distance along with the convenience of multi-speed operation over the original 10 Mbps shared Ethernet. Application layer protocols such as BACnet/IP, Modbus TCP, EtherNet/IP and ProfiNet can be found on top of 10/100/1000 Mbps switched Ethernet. The openness of Ethernet has ensured its place as the most popular network. 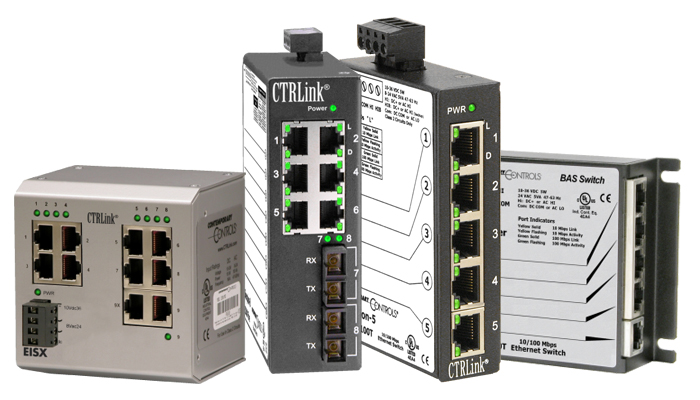 Plug-and-play unmanaged switches can be put into service without adjustments and provide a simple, cost-effective method for expanding Ethernet networks. Some models include features such as auto-MDIX and auto-negotiation. 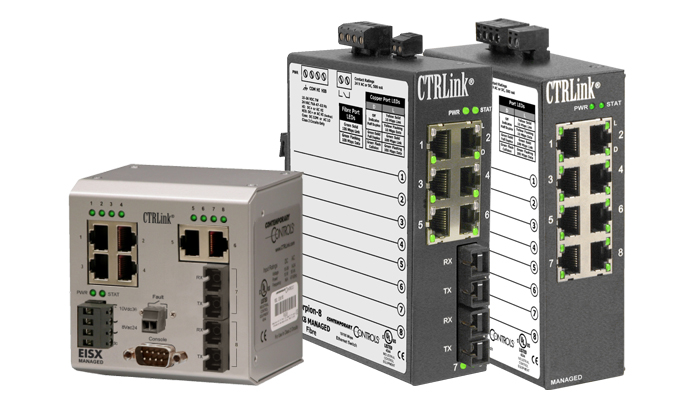 The ultimate in performance and flexibility can be found in a SNMP compliant managed switch. By configuring the switch through either a web page or console screen, features such as virtual LANs, Quality of Service, cable redundancy and port mirroring can be invoked. 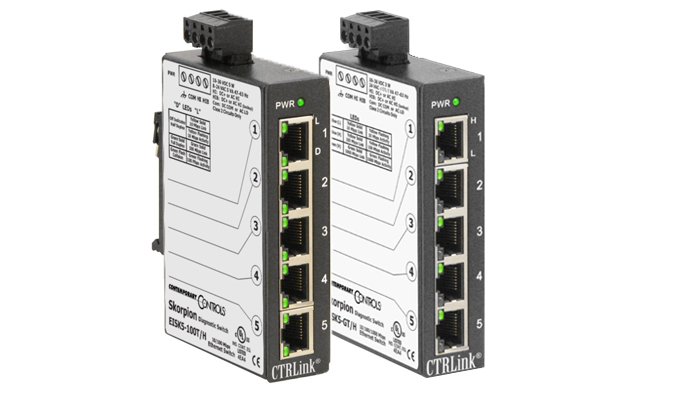 The diagnostic switch retains all the virtues of a switch with one exception—no address learning. All messages—directed, multicast, broadcast—are flooded to all ports on the switch allowing a protocol analyzer tool such as Wireshark the ability to observe all traffic on the network. 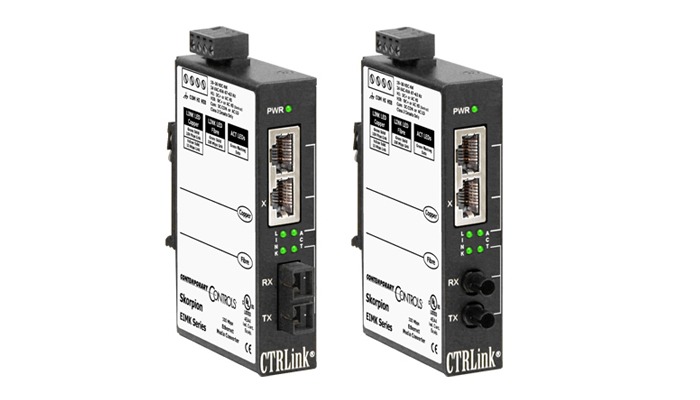 Media converters offer the lowest latency because they are pure media converters and not 2-port switches. Conversion from copper to fiber optic cabling is possible without the loss of autonegotiation features. 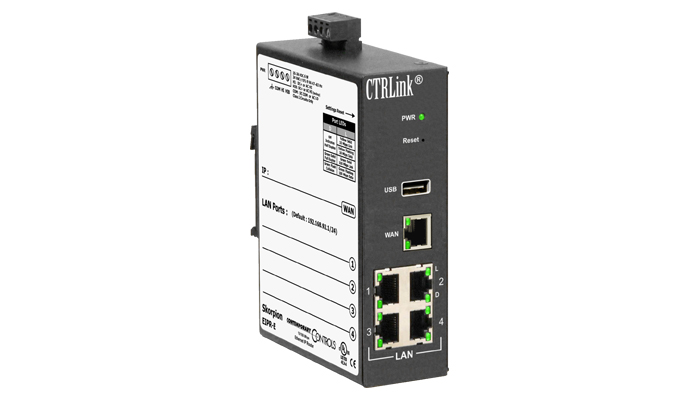 IP routers link two Internet Protocol networks together—passing appropriate traffic while blocking all other traffic. One of the networks is designated the local-area-network and the other the wide-area-network. IP routers are used to isolate traffic and for gaining access to remote equipment. 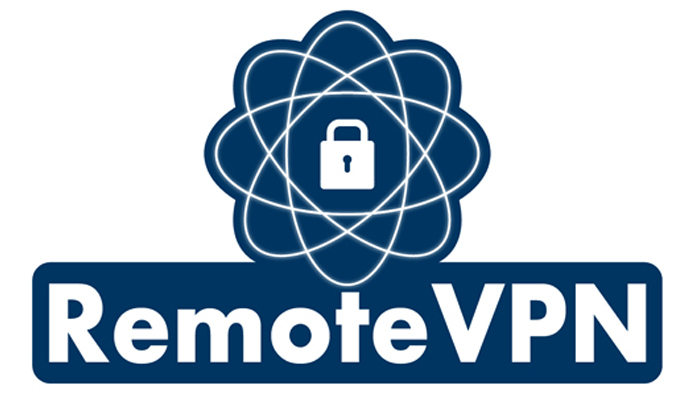 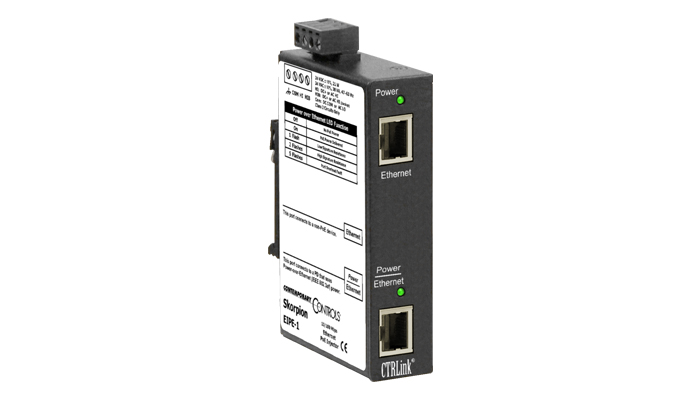 Power over Ethernet provides data and power over one cable, thereby eliminating the need for additional power supplies for Ethernet-enabled devices placed in challenging locations—such as wireless access points or IP cameras on a ceiling or outdoors. 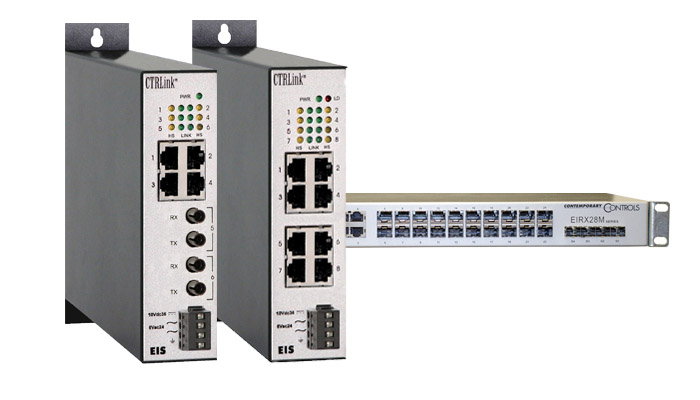 These products comply with the requirements of Underwriters Laboratories (UL) 864 Control Units and Accessories for Fire Alarm Systems 10th Edition. A UL recognized component has already been evaluated and tested in accordance with UL's component safety standards, streamlining the qualification process for the system supplier.

The ABCs of Selecting the Proper Industrial Ethernet Switch

Why Use Our Switch?

Tutorial: Enhance the Performance of Your Network With a Managed Switch