From Our Archives: Interview with George Turnbull, a Visionary in the Controls Industry 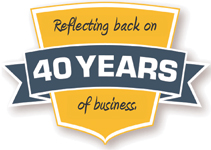 April 2015 - As many of you know, 2015 marks our 40th year in business. Because of our anniversary, we've been reviewing our archives and are showcasing some of the exceptional interviews we have conducted with industry experts.

This month, our focus in on an interview we did in this 2001 with George Turnbull, a visionary in the controls industry. 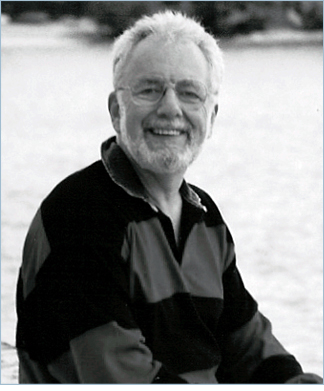 Professor George Turnbull is adept in the design and development of control systems, specifically process control. He joined the Eurotherm Group in 1966 as a research and development engineer before establishing Turnbull Control Systems (TCS) as a subsidiary of Eurotherm in 1974. Turnbull acted as Managing Director of this company for five years before acquiring the position as Technical Director for the Eurotherm Group worldwide. His skill held him accountable for many of the Groups successful products and also formulating the overall international product strategy. Before his role with the Eurotherm Group of Companies, Turnbull lectured at Manchester University in the control section of the Department of Electrical Engineering. He has always maintained close alliance with the IEE and was awarded the Senior Control Medal in 1999. He is now Chairman of the Control Professional Network. After resigning from Eurotherm in 1998, he performed a role as Director of the Open Architecture Control Group for Object Automation and later joined Industrial Control Services PLC (ICS) as Group Technical Director on the main board of the company. He left ICS recently for a new venture, his own company, Open Automation and Control.

Topics in our interview include the UK's inability to develop new technologies, the acquisition of TCS by Eurotherm, and who won the fieldbus war.

Interview with George Turnbull, a Visionary in the Controls Industry