Hans Kranz Inducted into the Control Trends Hall of Fame

February 2016 - The 2015 Control Trends Awards (CTA) was held before the start of AHR Expo 2016 at the Hard Rock Live studio next to Universal Studios in Orlando, Florida. Contemporary Controls was a platinum sponsor of the event which recognizes accomplishments in the building controls industry. We were happy to see that this year CTA reached out to Europe by inducting our good friend Hans Kranz into the Control Trends Hall of Fame for his contributions to the industry. Hans has been a tireless advocate for BACnet as a worldwide standard.

Ken Sinclair of AutomatedBuildings.com led the induction ceremony. According to Ken, "I had the honor of inducting Hans R. Kranz into the Hall of Fame. Hans is known as the father of Standard BACS Functions. For over 20 years, Hans headed up the committee that developed the BACS Standard Specification Texts for the German Construction Ministry for use in all public projects. He recently authored BACnet 1.12 Building Automation, in German, and he authored a book on the basics of building automation and building control along with over 200 technical articles."

Last year Ken Sinclair inducted Michael Newman - who we consider the father of BACnet - and our company president George Thomas into the CTA Hall of Fame.

The Control Trends Awards was founded by Ken Smyers of DMS Controls Group and Eric Stromquist of Stromquist and Company in 2012. Co-hosts again for this year's awards were Marc Petock of Lynxspring and Kimberly Brown of Cochrane Supply & Engineering.

The annual CTA awards have become a great industry event. Not only does it recognize accomplishments in our industry but it has become a fun event as well. We are proud to be a CTA sponsor and look forward to next year's awards in Las Vegas on Sunday, January 29, 2017. 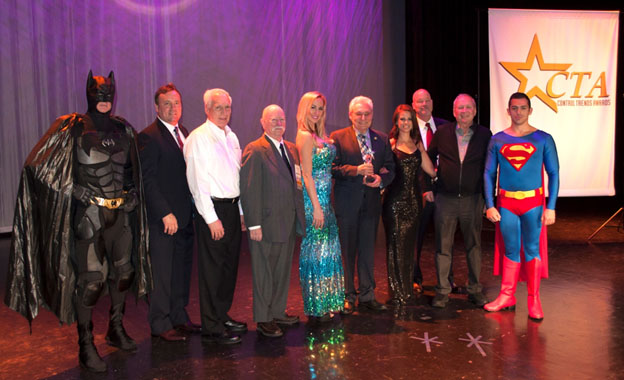 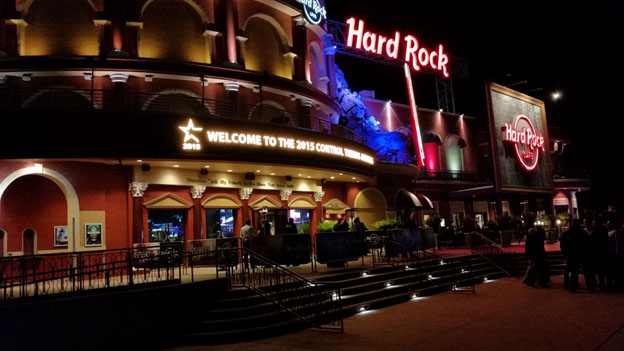 AHR 2016 - A Success for Contemporary Controls

Hans Kranz Inducted into the Control Trends Hall of Fame