Intelligent building automation in offices and general commercial buildings can provide a more comfortable working environment for employees. In addition, room climate automation saves energy and reduces operation costs. But what happens when devices in the system cannot communicate with each other? 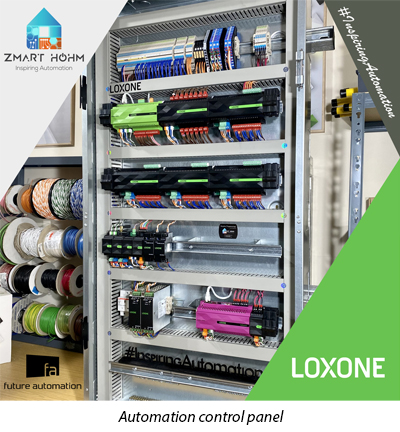 Forest Eco Systems Ltd. recently used a Contemporary Controls' BACnet/IP Client/Server to resolve a communication issue between devices in an office automation system. Forest Eco systems was looking to read and write to/from a Siemens controller DXR2.E09-101A using a Loxone Miniserver in a control panel built by Zmart Hohm. Both units operated as BACnet servers and hence could not read/write to each other. Contemporary Controls' BASC-22CR provided the communication bridge to synchronise operation of both devices.

According to Zach Meek, renewables manager, Forest Eco Systems, "The problem we had was with the integration between the automation control unit and the fan control unit (FCU) that operates using BACnet." The FCU delivered the points list — room temperature, cooling setpoint, maximum fan speed, etc. — but these values were not visible within the Loxone configuration software.

The BASC-22CR is a BACnet/IP server and also provides BACnet/IP client capability. This allows the user to read and/or write points served up by devices on the BACnet internetwork over Ethernet with the use of Network Variable (NetV) Sedona components. NetV components allow the BASC-22CR to read and/or write BACnet object types (analog and binary Inputs, values, and outputs) in its wiresheet. 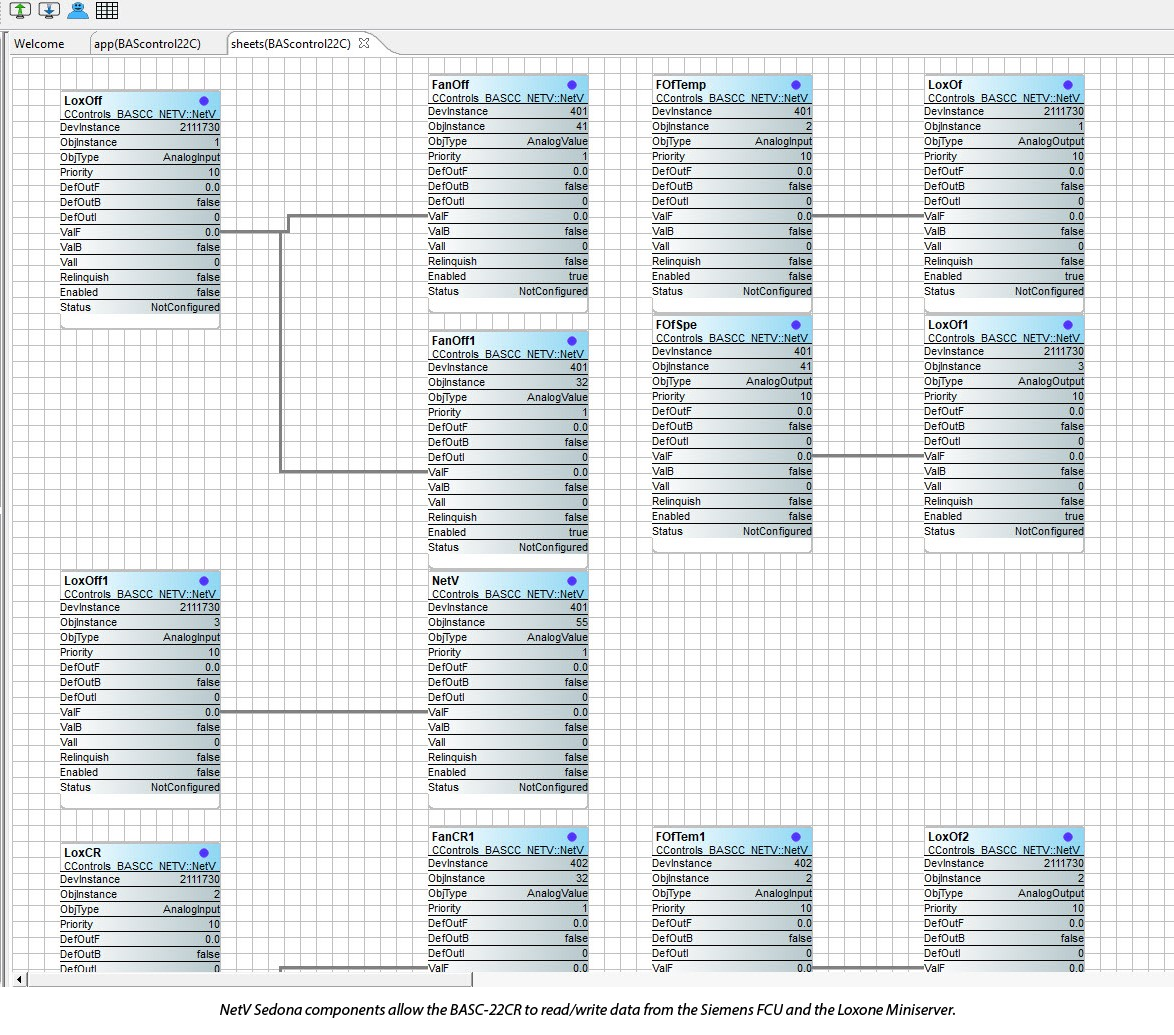 "The BASC-22CR, plugged into a LAN port at the office site, provided the exact solution we needed," said Meek. "We can now read and write commands to and from both devices."

Back to Business: Navigating Product Shortages and Supply Chain Disruptions

Controller Emulation on a PC